The HKU SPACE Community College 20th Anniversary Kick-off Ceremony was successfully held on 18 March. In the next year, the College will celebrate our 20th anniversary and the Ceremony kicked off a series of celebrative activities. Nearly 300 guests, teachers, students, alumni and friends witnessed this important and happy moment. 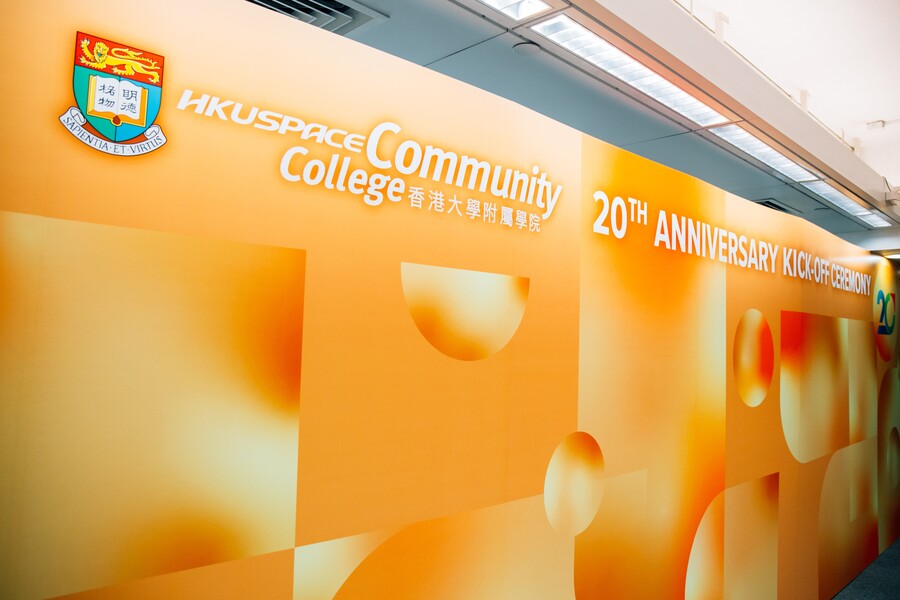 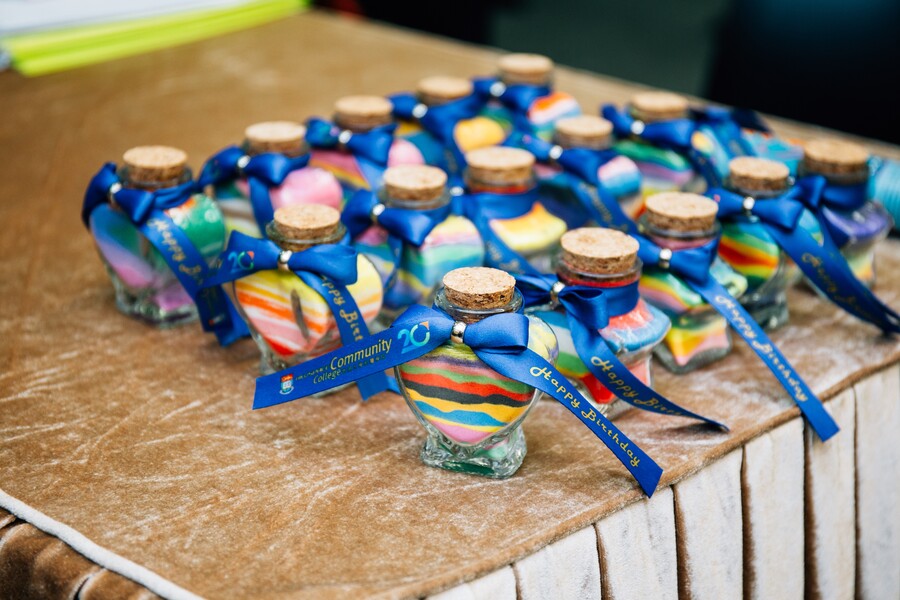 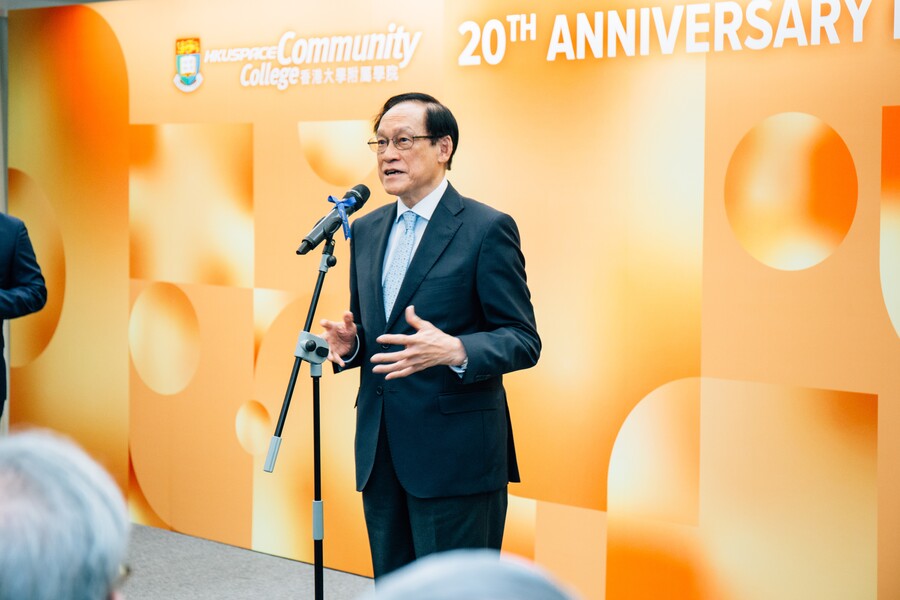 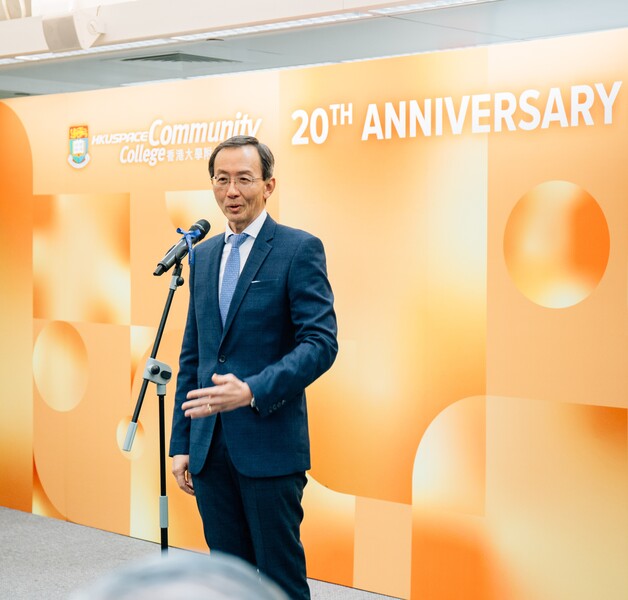 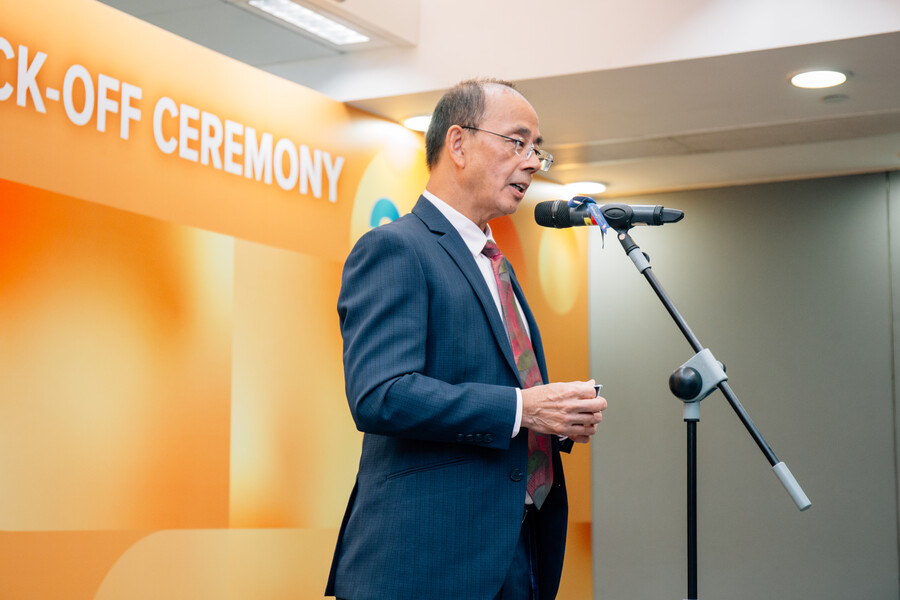 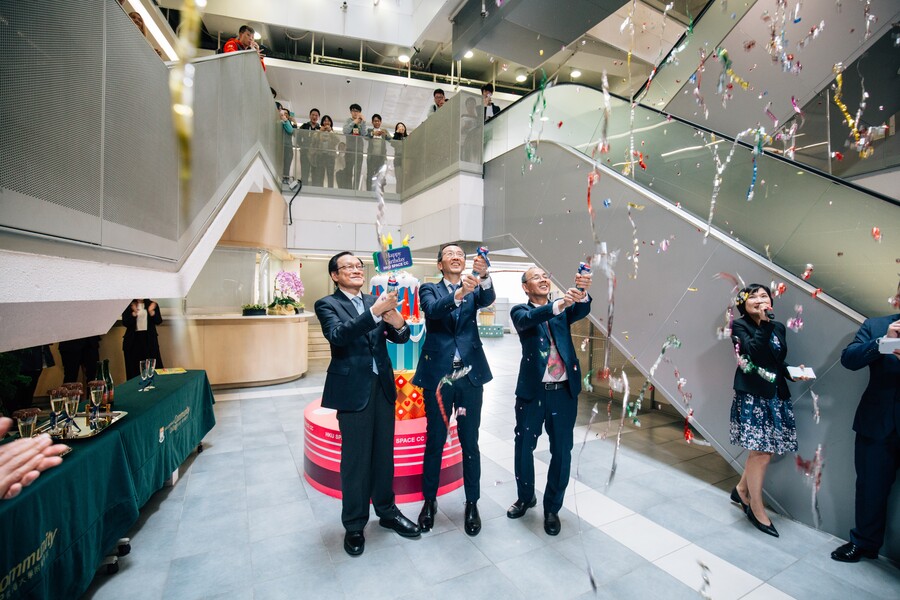 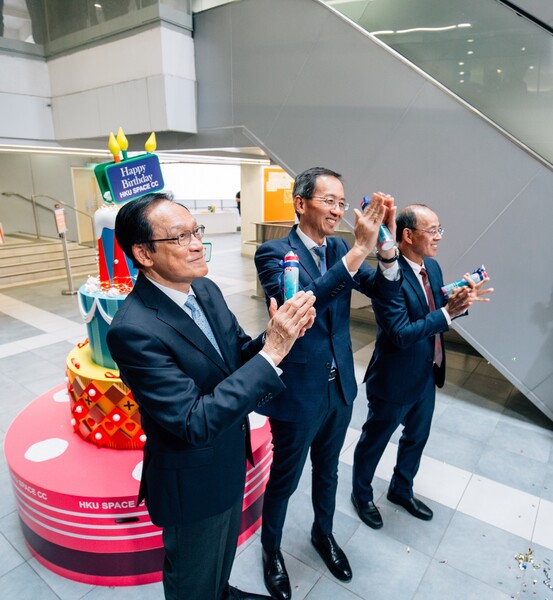 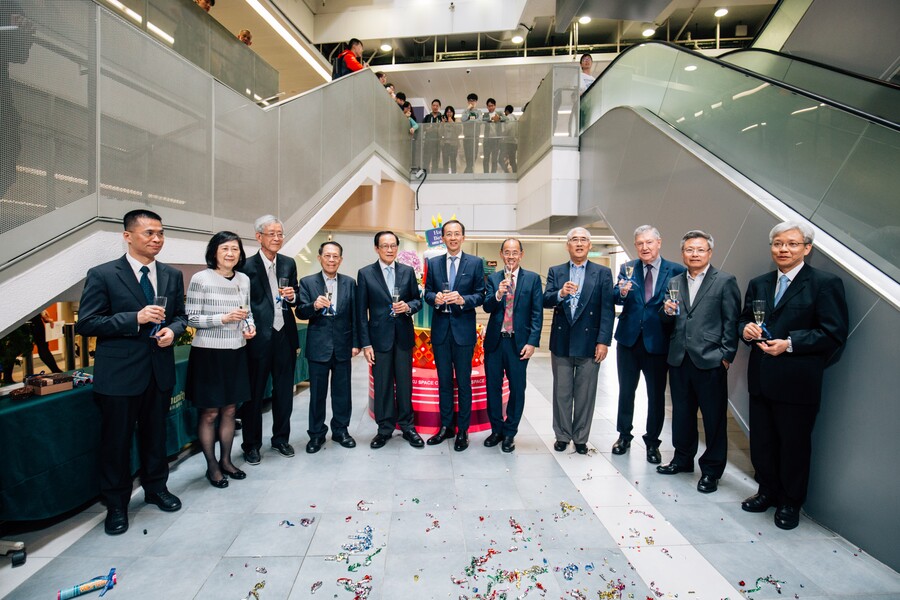 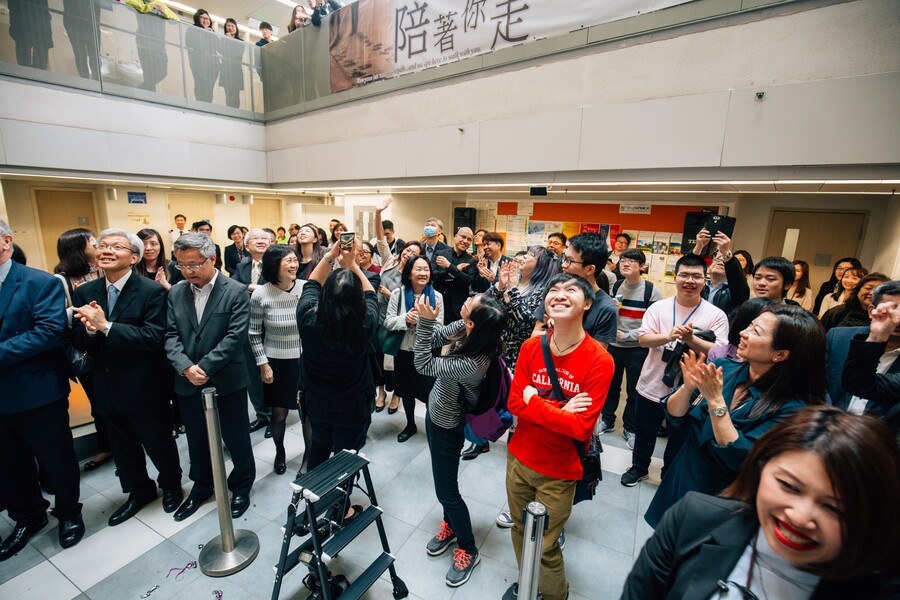 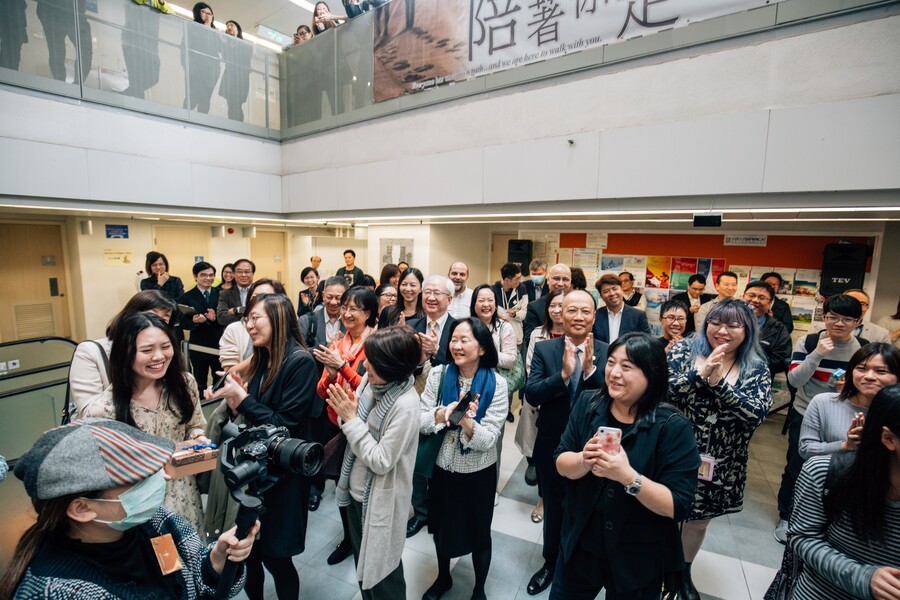 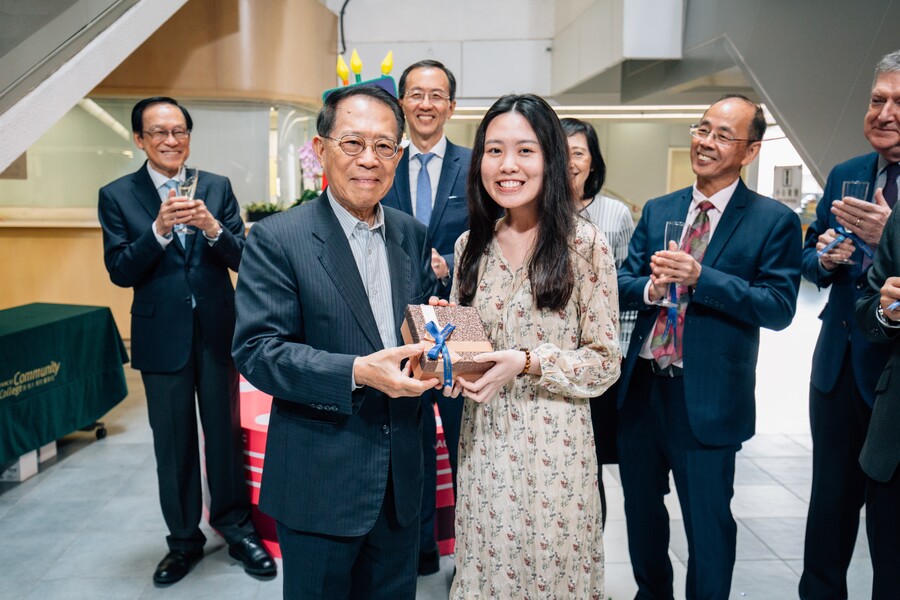 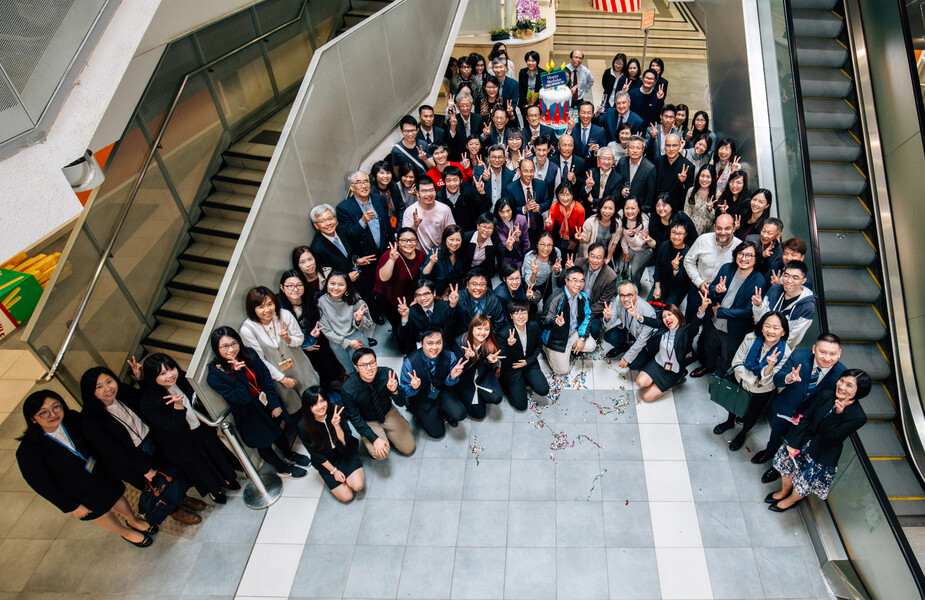 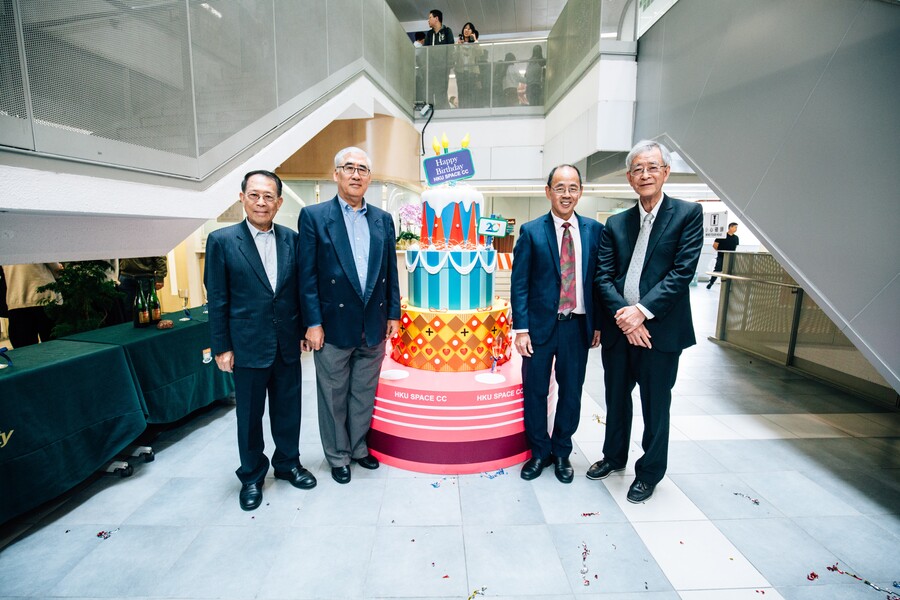 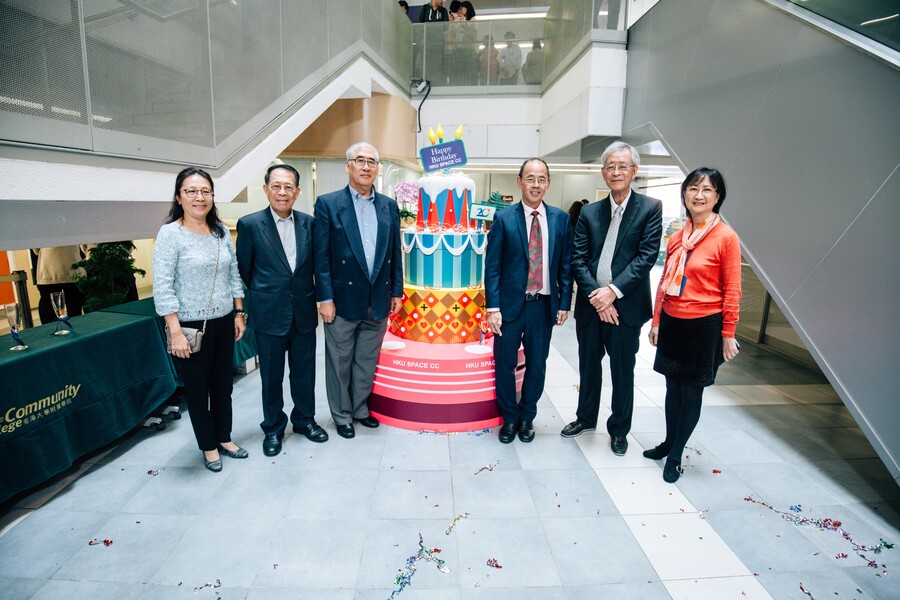